French Heritage Society is an American non-profit organization created in 1982 that includes 10 chapters in the US and one in France.

Through various activities and our educational program, we are dedicated to preservation, restoration and promotion of the beautiful French heritage throughout the United States and France.

The central mission of French Heritage Society is to ensure that the treasures of our shared French architectural and cultural heritage survive to inspire future generations to build, dream, and create by: 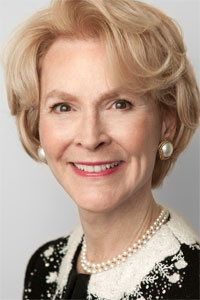 Elizabeth Stribling
Chairman of the Board

Mrs. Elizabeth Stribling has served as Chairman of the Board of French Heritage Society since 2007 and has served on the Board of Directors since 2002. She founded the real estate brokerage of Stribling & Associates in 1980, and on April 1st, 2019 sold it to Compass, a national brokerage, where she is Vice Chairman, New York Development. Elizabeth Stribling is highly regarded as a business and civic leader. She was honored as the “Woman of Achievement” by the American Cancer Society in 2007 and has received the Spirit of Achievement Award at Albert Einstein College of Medicine of Yeshiva University, National Women’s Division, New York Chapter. In 2005, she was a Corporate Honoree at the French Consulate in support of the Morris-Jumel Mansion. She was also Corporate Honoree at The Winter Ball of The Junior League of New York in 2004 and has previously received the “Henry Forster Award” for Outstanding Achievement and Conduct within the Residential Brokerage Profession of New York City. In 2018, she received the Bernard Mendik Lifetime Leadership in Real Estate Award from the Real Estate Board of New York for exceptional service to the real estate industry and professional accomplishments. She also received a Lifetime Achievement Award from Who’s Who in Luxury Real Estate in 2018.

Mrs. Stribling is currently on the Board of Directors of the New York Landmarks Conservancy, the Women’s Committee of Central Park Conservancy, and the American Hospital of Paris. Mrs. Stribling and her husband, Guy Robinson, have graciously received FHS trip participants at their homes in New York, l’Île de la Cité in Paris, and in the South of France. They are also the founding members of FHS’s Ambassadors Circle. 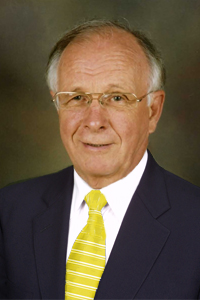 David M. Gray, Ph.D; OBE David Gray has served as the Treasurer of the French Heritage Society for many years. Early in his career, he was a Professor of International Relations at several universities, including Arcadia University, the University of Pennsylvania, and Drew University. He later served as both Executive Vice President and Director of International Programs at Arcadia University (formally Beaver College). Subsequently, he co-founded the Institute for Study Abroad, which became the largest university-based study abroad organization in the United States. He presently serves as Chairman and CEO of the Study Abroad Foundation, which operates study abroad programs for Asian students in English-speaking countries. For his pioneer work in international education, he received Honorary Fellowships from Queen Mary College, University of London, and London Guildhall University. In 2008 he was awarded an OBE (Most Excellent Order of the British Empire) by Her Majesty, Queen Elizabeth, II. 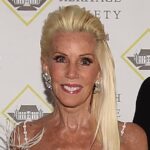 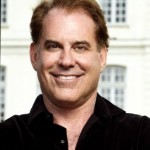 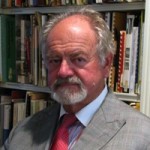 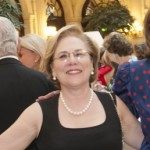 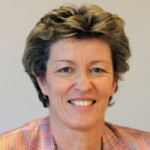 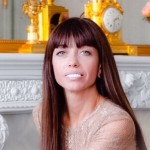 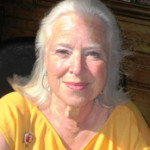 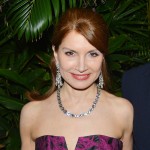 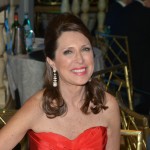 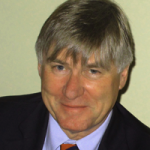 Denis de Kergorlay is a graduate of the Institut d’Études Politiques and holds a law degree from the Université d’Assas. A former lecturer at the Institut International d’Administration Publique in Paris, he was also the cultural attaché at the French Embassy in Thailand.

He returned to France in 1978 to take over the management of the Château de Canisy, his family estate in Normandy, which he has transformed into a private historic site open for prestigious gatherings with an international character (symposia, concerts, seminars). His volunteer activities have included involvement with the humanitarian NGO Médecins Sans Frontières for over 10 years.

Comte Denis de Kergorlay began his presidency of the French Heritage Society in 2008. He has generously hosted receptions for American and French members in France, and has travelled to many regions throughout the U.S. to participate in FHS Chapter events.

He is also Executive President of Europa Nostra, the European Federation of Heritage NGO’s present in more than forty European countries and President of the Cercle de l’Union Interalliée in Paris. He has also served as Vice President of the La Demeure Historique – French heritage organization partner of FHS.

French Heritage Society as its Executive Director in February 2017 and is delighted to be in a role that’s at the perfect intersection of her passions and experience. Before joining FHS, she most recently managed development events at the French Institute Alliance Française in NYC. Before relocating to NYC in 2016, Jennifer lived in Chicago where she was the Executive Director at Fulcrum Point New Music Project, a new art music organization. She also served as the Public and Governmental Affairs Officer at the Quebec Government Office in Chicago, facilitating relationships between cultural and academic entities in Quebec and the U.S. Additional experience includes being the donor-related special events liaison for the Chancellor at the University of Illinois at Chicago and establishing a multi-faceted cultural programs department at Alliance Française de Chicago. Jennifer has an MBA with a focus on marketing and international business from the University of Illinois at Chicago, an MA in French Studies and a BA in French and English from The University of Iowa. Her studies led her to live in France for over two years where she taught English at the Université de Poitiers, and to participate in an intensive business program in Sao Paulo, Brazil. 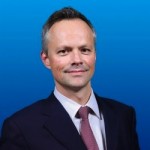 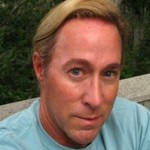 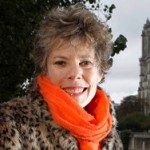 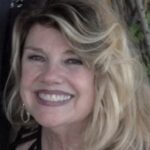 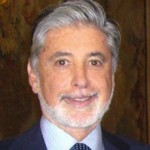 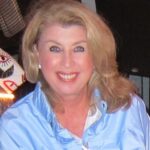 News from our Chairman

Ritz Hotel  My heart leapt with joy in June of this year as I entered the fabled Ritz Hotel, Place Vendôme, Paris after a four-year long ... Read More >

The Enfants Rouges Covered Market The Marché des Enfants Rouges is the oldest covered market in Paris, dating back to 1615.  The seemingly strange name ... Read More > 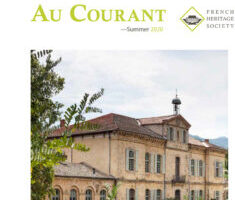 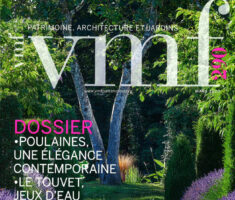 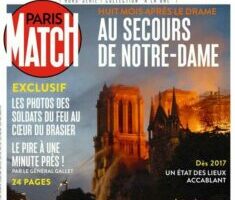 An organization who provides leadership, education, advocacy, and resources to save America’s diverse historic places and revitalize our communities.

An association dedicated to the preservation of built heritage and landscape, is an association which acts to strengthen funding for heritage, and heritage education and training.

A historic association of private monuments who represents more than 3,000 châteaux, manors, abbeys, or mansions throughout France, and advises owners about sustainability and promotes historic preservation and cultural heritage.

A committee who federates the activities of French national and regional associations concerned with parks and gardens, especially their promotion and protection of adjoining landscapes.

The organization participates in funding for heritage; identifys buildings in peril; encourages partnerships on a national and local level, and with companies; and promotes job creation and the transmission of trades and know-how.