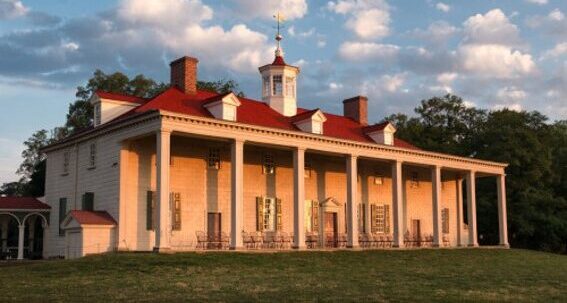 In the fall of 1784, the Marquis de Lafayette visited Mount Vernon, staying at the home of his close friend and ally George Washington. A significant figure in French heritage, Lafayette played an important role in the history of the United States. Long after Lafayette’s visit, the Washington family continued to associate the room with the hero of the Revolution. In this respect, the room became the first such space in America to celebrate Lafayette’s memory and by extension, that of the Franco-American alliance. Washington’s home is truly a touchstone of American civic and national identity and welcomes more than one million annual visitors (including some 350,000 students).

Selection, commission, creation and hanging of period-appropriate wallpaper as part of the extensive restoration of the Lafayette Room and Small Bedroom to emphasize the Franco-American relationship and ensure the second floor of the mansion is preserved to reflect its appearance in 1799, the last year of Washington’s life.